THE POLYTECHNIC UNIVERSITY OF MILAN VISITS THE PROSCIUTTIFICIO DI PRECI 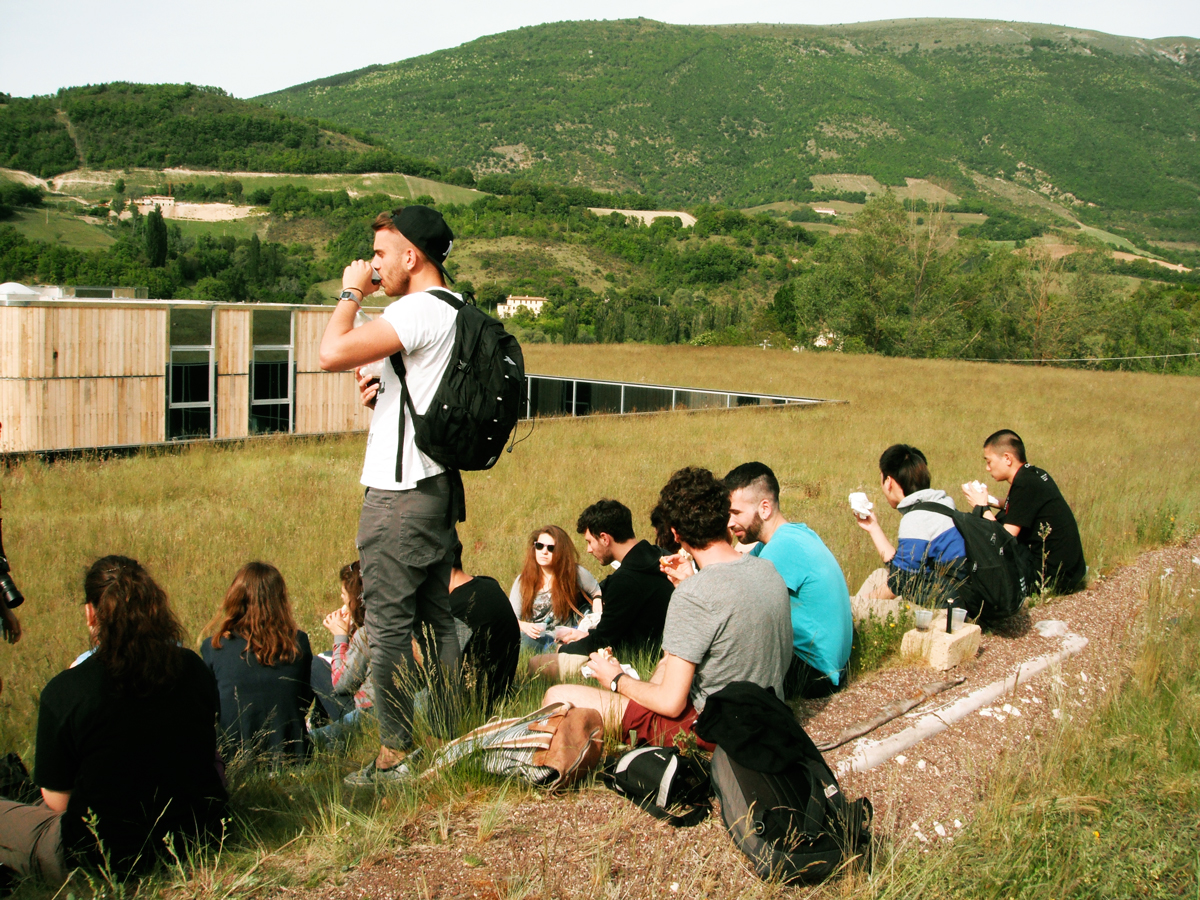 At the Polytechnic University of Milan, there are those who believe that learning does not only take place in the classroom, but also in streets, squares, the outdoors, and real businesses. Elena Granata, professor of urban planning, accompanied by Fiore de Lettera, director of CityLab, a multidisciplinary laboratory of architecture and urbanism, and Mario Tancredi, instructor at the Universidad de La Salles in Bogotà, Colombia, decided to organize a series of lessons en plein air on the relationship between the built environment and landscape, between workspaces and nature, and how one can practice urban design and architecture in an uncontaminated environment such as a national park. 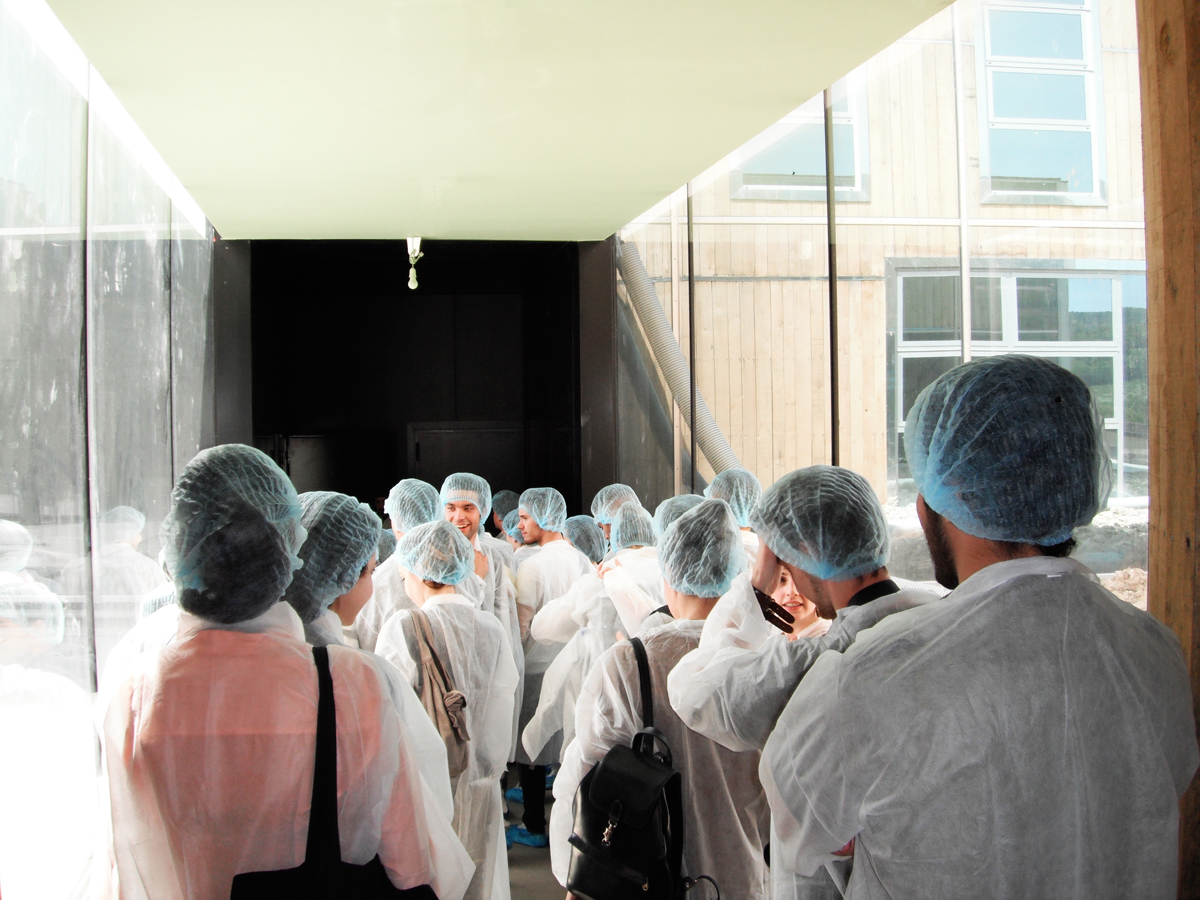